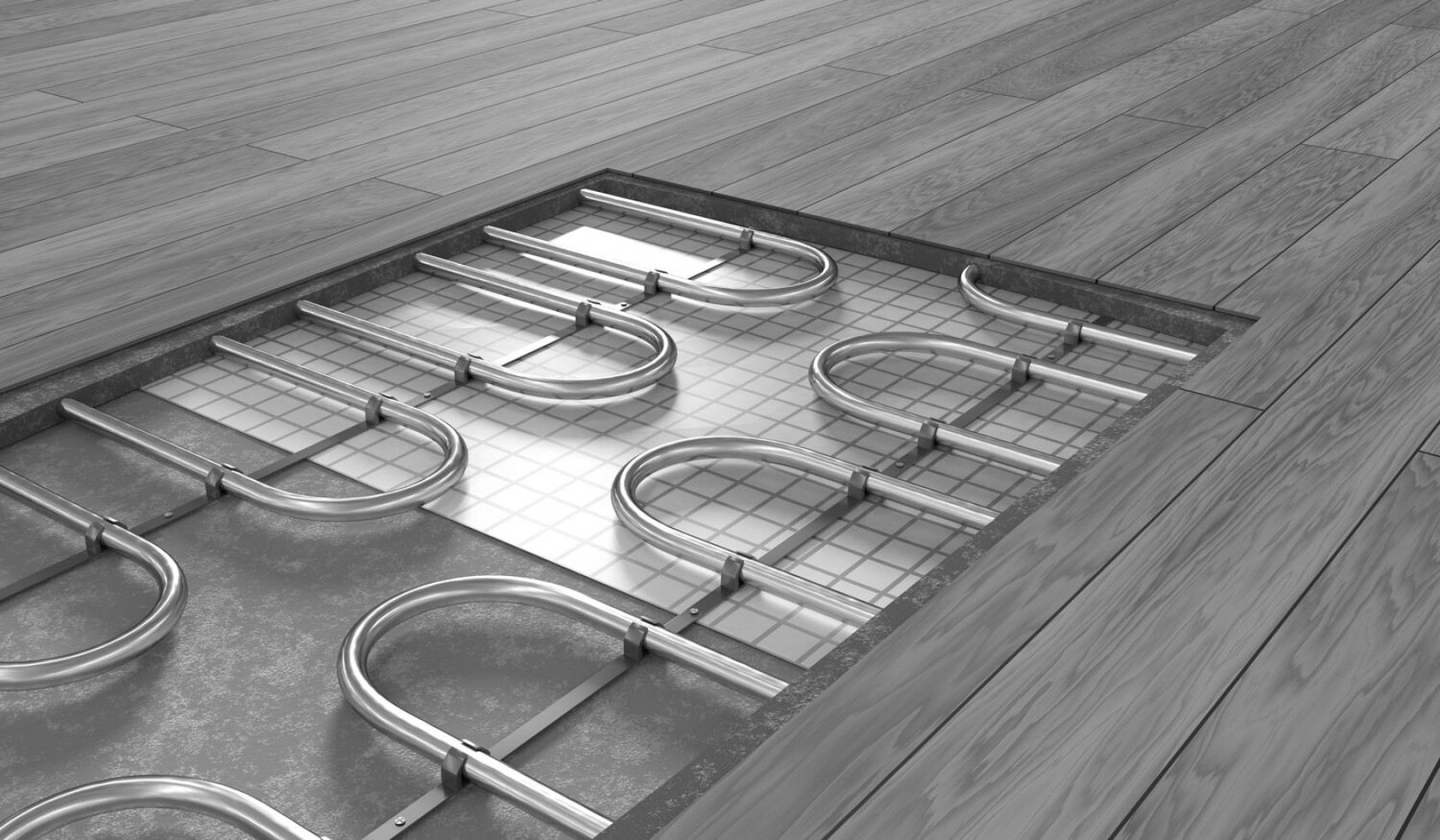 The radiant floor is a performing system and widely used in all civil and industrial environments, new or subject to renovating. The functioning principle is based on the passage of heated water at low temperature within a series of pipes, arranged in a serpentine, which are put under the pavement, they allow the release of heat first to the screed that covers it, and then to the whole environment. Thanks to the low operating temperature of the fluid, the thermal dispersion is reduced to the minimum; while the elasticity of the pipes makes the system adaptable to any size and shape, ensuring a homogeneous heat release even on very large areas.

The application of a radiant floor lends itself perfectly to environments that require high standards of air quality, since the low operating temperatures do not lead to combustion the atmospheric dust, while the radiation, coming from the entire surface of the floor, avoids the onset of moisture and mold, even in the most hidden and cold corners of the room.

The presence of an insulation material inside the system is the fundamental component to achieve these high performances. Corevo Floor is a roll-shaped panel, consisting of a layer of XPS coupled to an aluminium-coated raffia. The insulation layer resists to moisture and directs the heat of the pipes only upwards, so that the whole environment can be heated and avoid thermal dispersion towards the lower layers of the pavement. The second component, thanks to aluminum, plays the role of a vapor barrier, reflects the radiated heat and resists to fire and corrosion; while the raffia gives greater strength and resistance to the entire structure.

In addition to its optimal thermal characteristics, Corevo Floor also has a high value of resistance to compression, which allows it to resist to the different stresses that it can sustain during assembling phases and at the same time maintains its structural integrity throughout the lifetime. The speed of installation is much greater than that of a traditional flat panel, given the possibility of unrolling Corevo Floor directly on site. 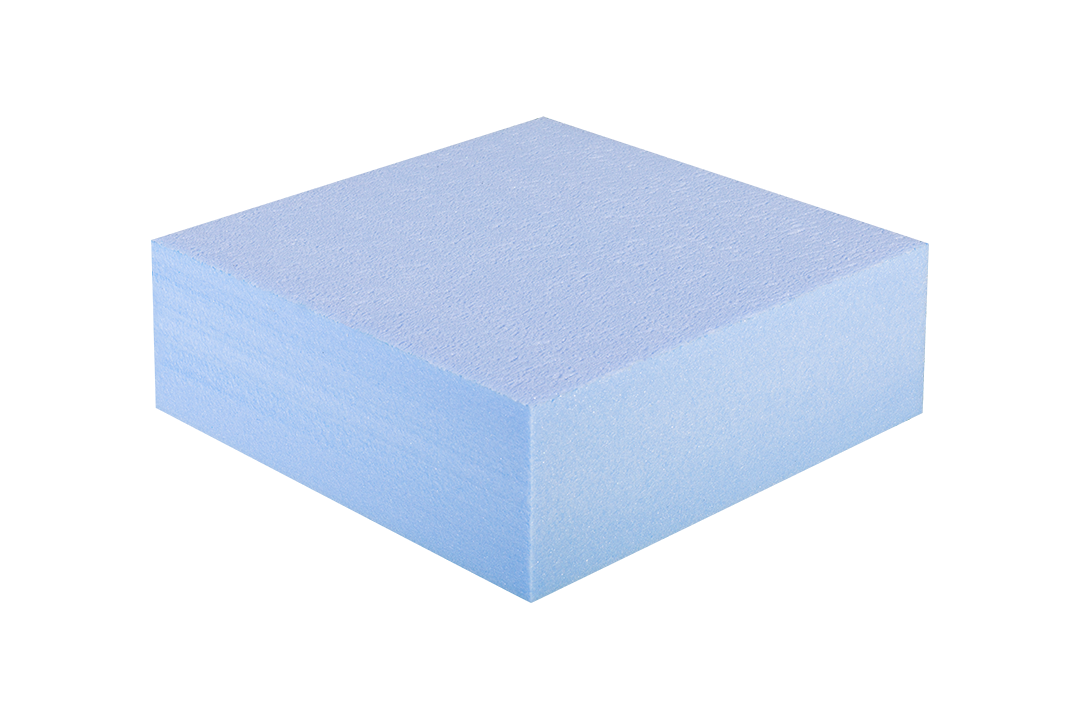 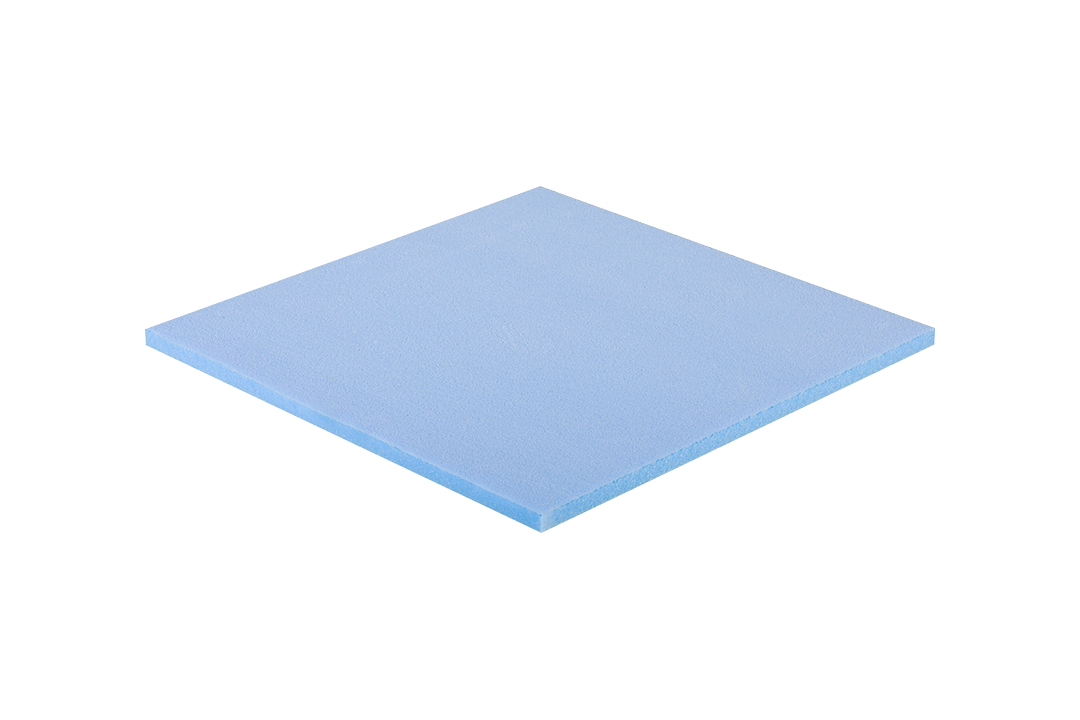 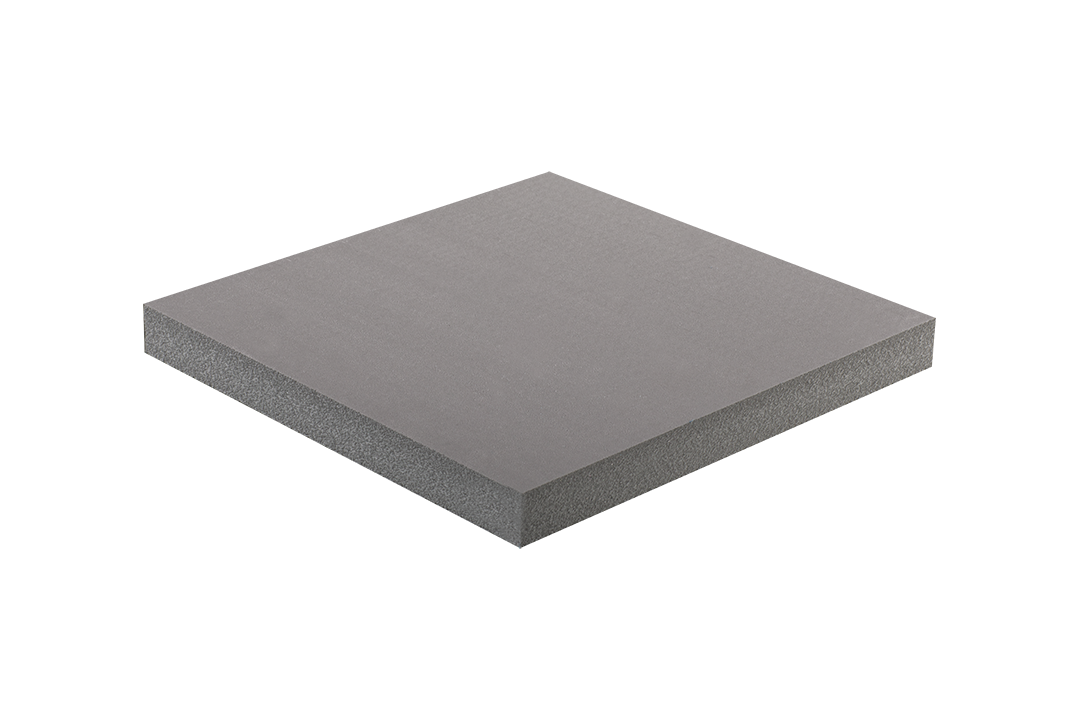 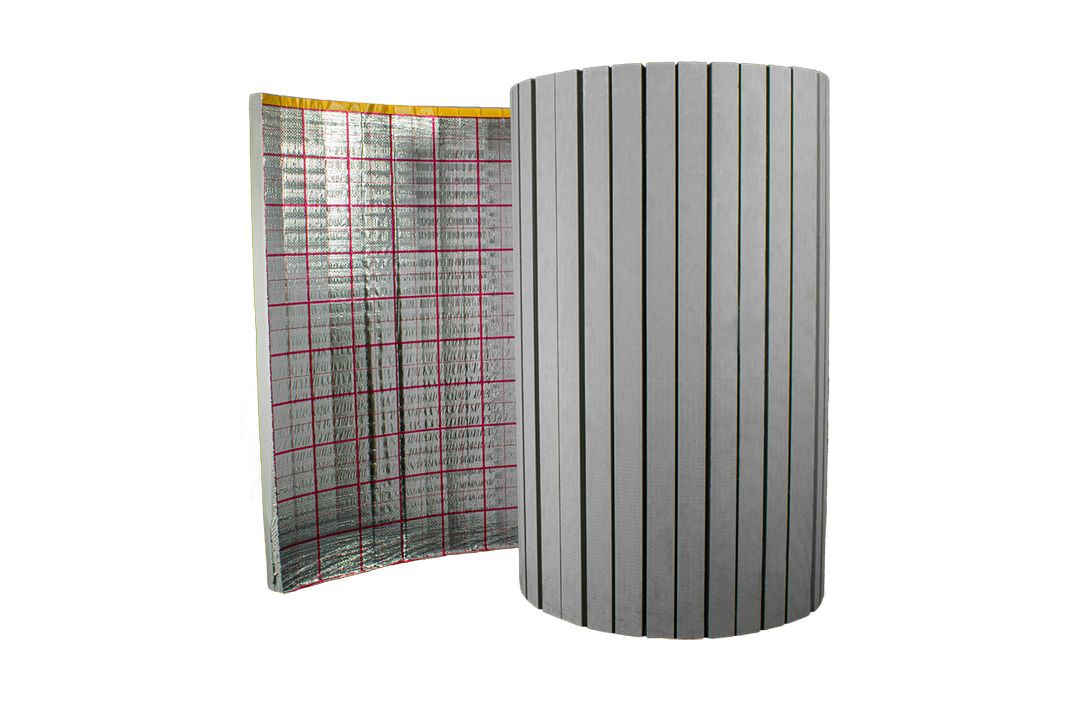